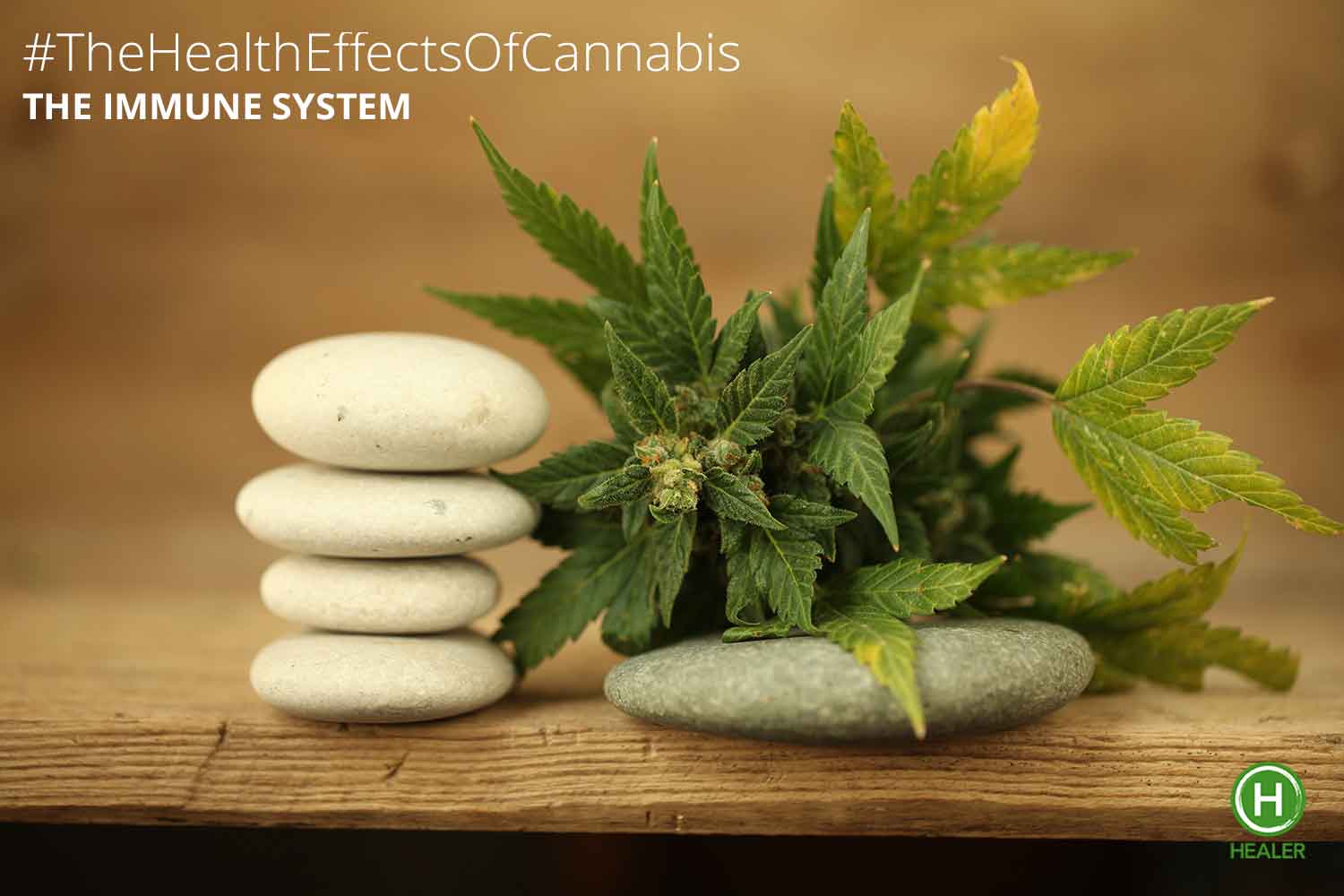 The immune system is partially controlled by our body’s own cannabinoids, and using cannabis can certainly affect immune function in complex ways, often suppressing certain aspects of the immune system while stimulating others.  Over-all, cannabinoids have anti-inflammatory properties, and have shown benefit in inflammatory conditions such as Crohn’s disease and multiple sclerosis.  Cannabinoids, terpenes, and other substances in the plant also have antibacterial properties, including potent activity against antibiotic resistant infections like MRSA.

The Endocannabinoid System: An Osteopathic Perspective