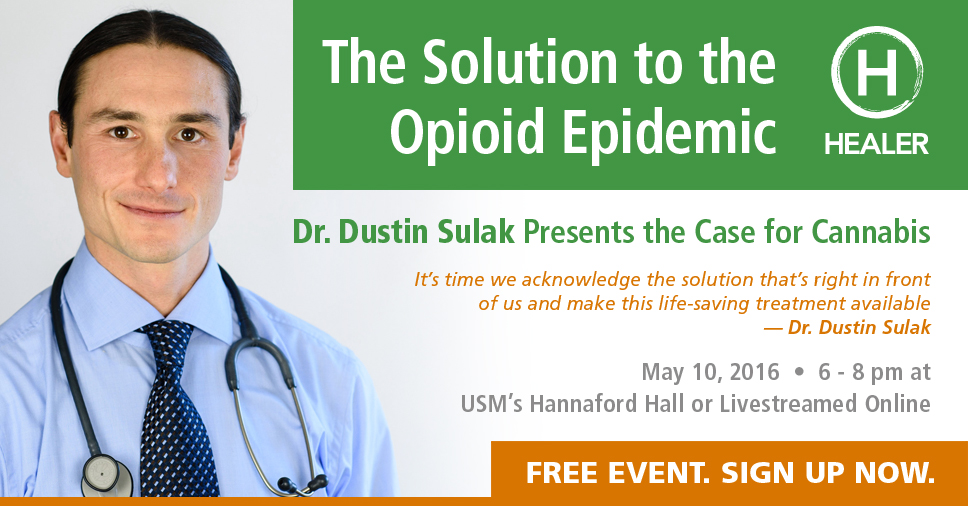 Doctor Reveals A Potential Solution To The Opioid Crisis

Dr. Dustin Sulak presented a free session on how to deal with the opioid addiction pandemic that is sweeping the country.  During the conference, he revealed the results of a poll with over 1,000 replies from his own patients, which back up prior studies showing that medicinal cannabis can be a viable alternative to opioids.

Among the findings are: