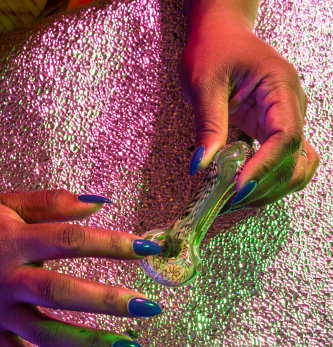 Weed Hangovers are Real & the Worst

“Weed hangover” is a condition that causes exhaustion, a loss of appetite, irritability, and a general feeling of grogginess. It’s real, and a lot of it has to do with dose according to Dr. Sulak. Read the full story, Weed Hangers are Real & the Worst.

“If you’re having a weed hangover, it’s a sign you’re not using cannabis optimally,” Dr. Sulak says. So, he recommends new users try using a dose that produces the most minimal (yet noticeable) effects for about three days before upping their consumption. And, for experienced users, he suggests abstaining from weed for two days before finding their minimal dose. Both of these protocols help your body build up a tolerance to the negative side effects of marijuana while also making you more sensitive to the positive effects.

“It’s a very forgiving and sustainable medicine,” he says. So it’s worth taking the time to find the way to use it that works the best for you — without feeling like crap the next day.

This article written by Sarah Jacoby originally was published by Refinery 29 on July 3, 2017.