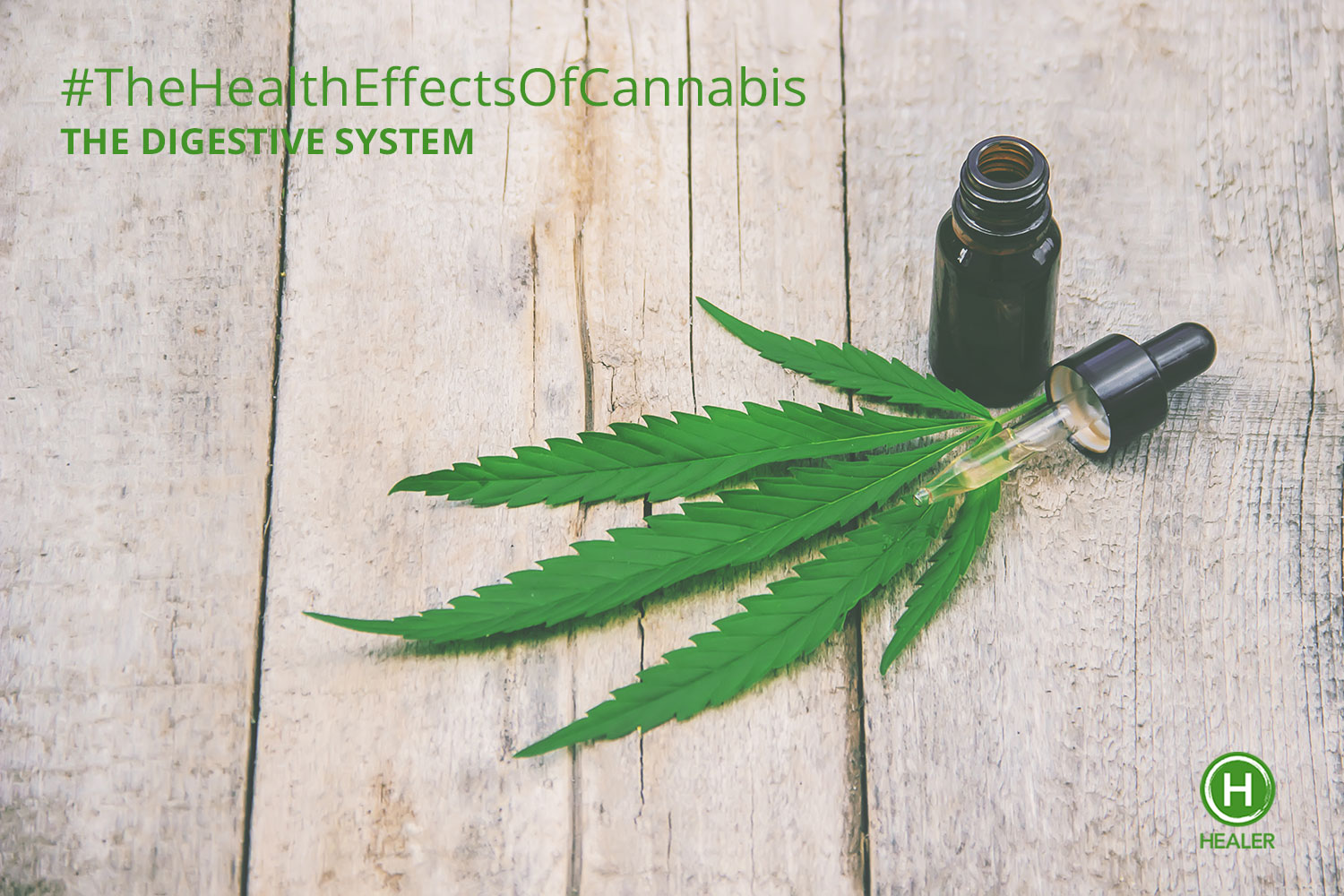 The Health Effects of Cannabis: The Digestive System

Despite the public concern about the controversial use and abuse of marijuana, the scientific community has focused on the therapeutic potentials of cannabinoid compounds and had highlighted the importance of endocannabinoids and their receptors in physiology and disease. Endocannabinoids have been shown to be important mediators in neuroendocrine and psychiatric processes such as food intake, drug reward and energy metabolism. Cannabinoid receptors are expressed by several cell lines in the liver, such as hepatocytes, myofibroblastic cells, endothelial cells and probably cholangiocytes. A perpetuating role in liver damage for the endocannabinoid system has been proposed in several steps of chronic liver disease progression. Being a major cause of death worldwide, chronic liver disease is an important problem. New therapies are needed in order to stop or slow damage progression. This review summarizes the results of experimental studies involving the endocannabinoid system in liver disease and their clinical and therapeutical implications in hepatology.

THC Dosage Chart by Delivery How much THC should I take? Whether a person is using cannabis for medical, wellness or recreational purposes, taking the right dose of THC is...